Viewer warning, know these four things before you watch this video.

1. All footage was taken over one single week. However, this one single week isn't an anomaly. This is a normal working week for many St Louis Bear players from November-February.

4. There are plenty of players, not seen in this video, that take the game extremely serious and are working really hard to get better. You don't have to train 6 days a week to be considered a dedicated baseball player. You don't have to give up other sports to be considered a dedicated baseball player. The St Louis Bears have the utmost respect for anyone who attempts to play this incredibly hard game at a high level.

We believe every young man should have the opportunity to play baseball, regardless of how old they are, skill level, and when they started playing.

The St Louis Bears is an inclusive club that provides opportunities for all players, from beginners to high level select players to get professional instruction, positive reinforcement, and a safe, fun, and friendly environment to flourish in.

We're competitive, and we want to win today. However we have a long term approach that develops players skill level, mental toughness, internal confidence, and love of the sport. 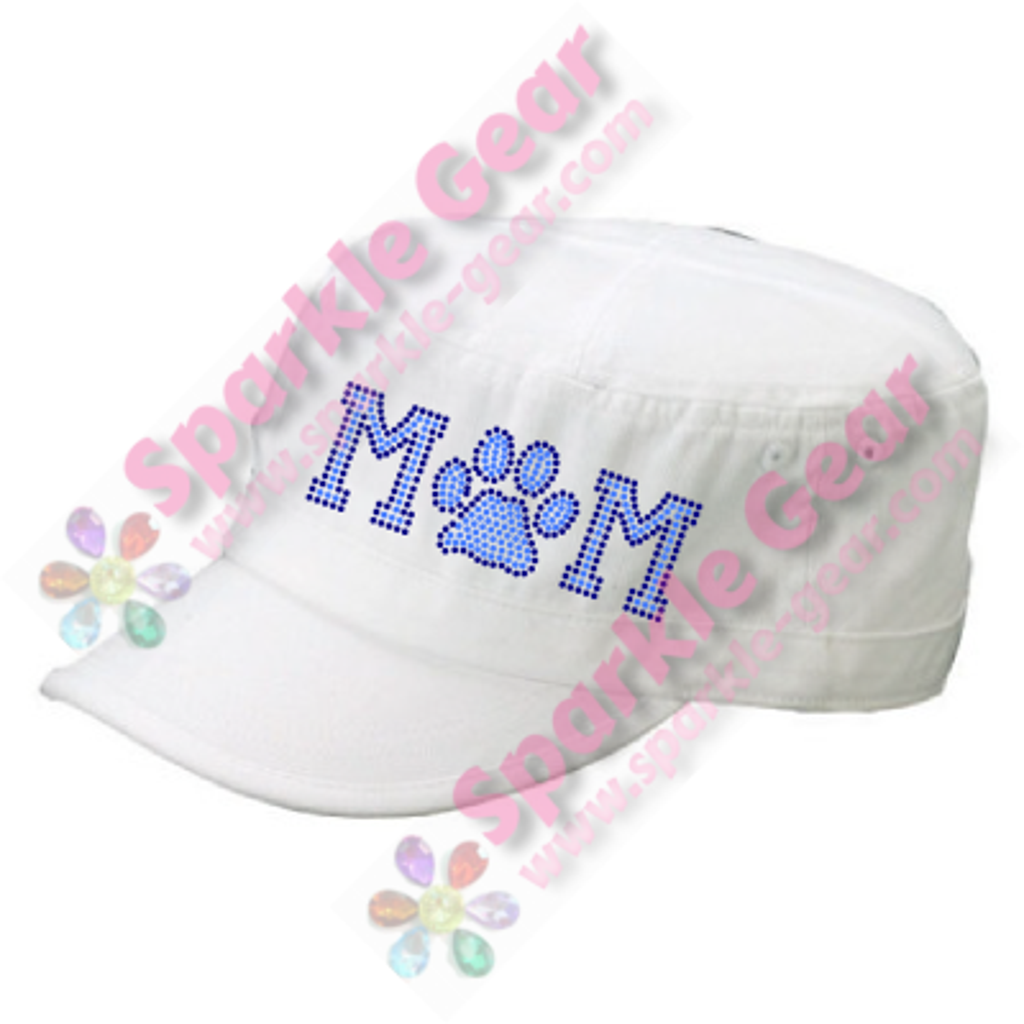